We are proud to be a unique organisation with core aims and objectives to help make Worcestershire a great place to live, work, invest, visit and do business. The Board are all volunteers working in partnership with or in support of established leading county organisations such as the County/District/City Councils, the Chamber of Commerce, the Local Enterprise Partnership, University and more recently the One Worcestershire campaign. 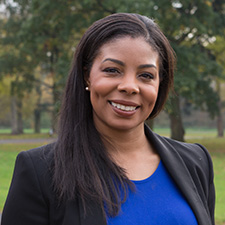 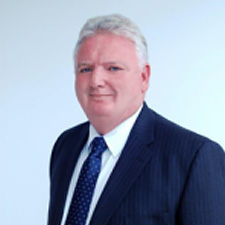 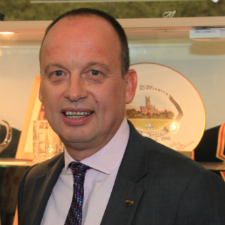 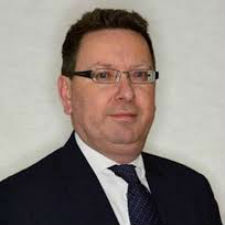 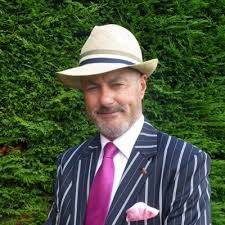 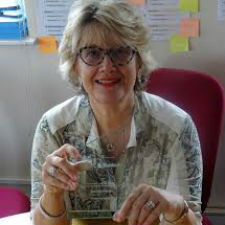 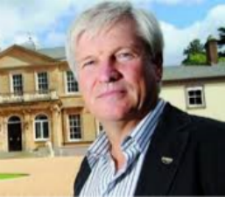 Creating links between China and Worcestershire.

Links with China started from very humble beginnings in 2011 when Frankie Tsang and Phil Dutton organised a seminar on trading with China at The Kings School, Worcester. Since the Seminar Phil Dutton has led two successful trade missions to China in 2012 and 2014, and hosted four inward delegations made up of Chinese Government Officials and businessmen in Worcester.

In 2015 Worcester and Hezhou executed a Friendship City Agreement at the Guildhall. In 2017 Worcestershire County Council entered into a Memorandum of Understanding with Huizhou with a view to executing a Sister Relationship Agreement in 2018.

What does a Friendship City Agreement entail?

It sets out the areas the two cities will work together and co-operate on.

There are two threads:

Each city will promote it’s counterpart to encourage tourism. To support this, links and translation have been provided to visit Worcestershire and Hezhou websites. In 2018 Worcester City took part in a joint Chinese National TV programme promoting tourism to Worcester.

A number of the Chinese business people have expressed a desire to invest in the UK. Through the Ambassadors Gary Rouse of BDO and Andrew Manning- Cox of Gowlings, both of whom have offices in Guangzhou, we are investigating how we create appropriate investment structures to facilitate this.

How do I become involved?

Whether you are in business and wish to use the Ambassadors’ links to establish trading relationships or are a school wanting to link your students with Chinese students please contact Phil Dutton.

For more information on the two cities links to the websites are below:

A guide to investment in Hezhou